Took me years to realize you don’t have to decide.

This is the terrible, but true, story of how I pissed off a priest. Only read on if you are unafraid of lightning bolts and eternal pits of belching sulfur…

The story takes us back 17 years to a dark little industrial town in Norway where the economy was primarily kept alive by a weapons factory. Most people who have lived in such places know that paradigms are unshakable, dogma is solid, and minds are tightly closed.

As far as spirituality went, you belonged in one of two boxes: 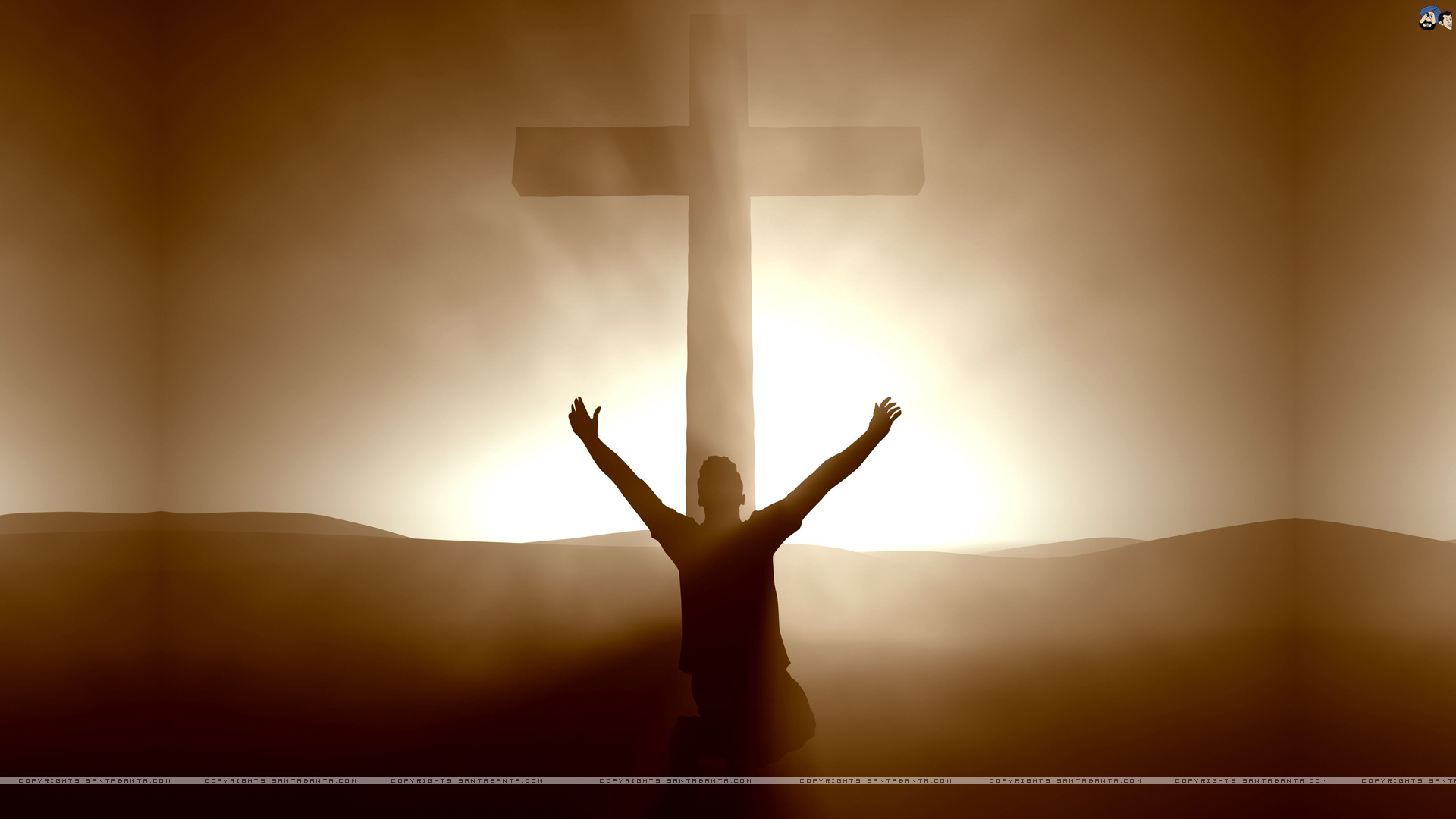 Core belief according to small town creed: There is a white God-man up there, with a beard, probably a staff of some sort.

God-man blesses some people and damns others. He gave people free will but you’ll burn in hell forever if you practice it.

Once he sent a giant flood and a little man called…

Do you think you’re completely broke after Christmas? You’re not. You have more to give!

Giving is profoundly good for the soul. It’s also a prerequisite for getting.

Everyone knows you don’t get without giving. That goes for everything: Friendship, wealth, even herpes.

But it can be really hard to give. If you’re poor, stingy, Scrooge-like or strapped for cash because your assets are tied up in your sparkling possessions, there is hope. If you’re too busy watching Biggest Loser or Game of Thrones to volunteer for the homeless, no problem. Here are four secret ways to give without ever having to dip into your wallet or set foot in a dirty soup kitchen.

You are important, skilled, and brimming with incredible things that you can share with those who need it. Here are four extremely easy but valuable ways of giving that are just as good for your soul and for your fellow people on this tiny planet:

Water does stuff that we don’t do. Like evaporate. Be a place for shrimp to die. Lie on my bathroom floor until I slip on it. Scare the shit out of my cat. Be a toilet for whales.

But it has some similarities with us too.

…like rotting eggy mushrooms. It’s vile. Sometimes one of those fat bubbles will rise to the surface and belch more mustard-colored ooze into the atmosphere.

And a stagnant person gives off the same vibrational fumes of boredom, underachievement, frustration, anger, low self-esteem… But if you could sieve all that algae and fungus and whatever else out of the water, the pure water is still there. The best way to do that is to get the water flowing again. If you have stagnated, recognize that and take action. (How? Start by remembering your goal.)

BUT! Thanks to YOUR support, I plodded on!

The formula is clear: the more we fail, the more we win. I plan to fail twice as much in 2015.

Happy New Year one and all – THANK YOU for believing in me!!